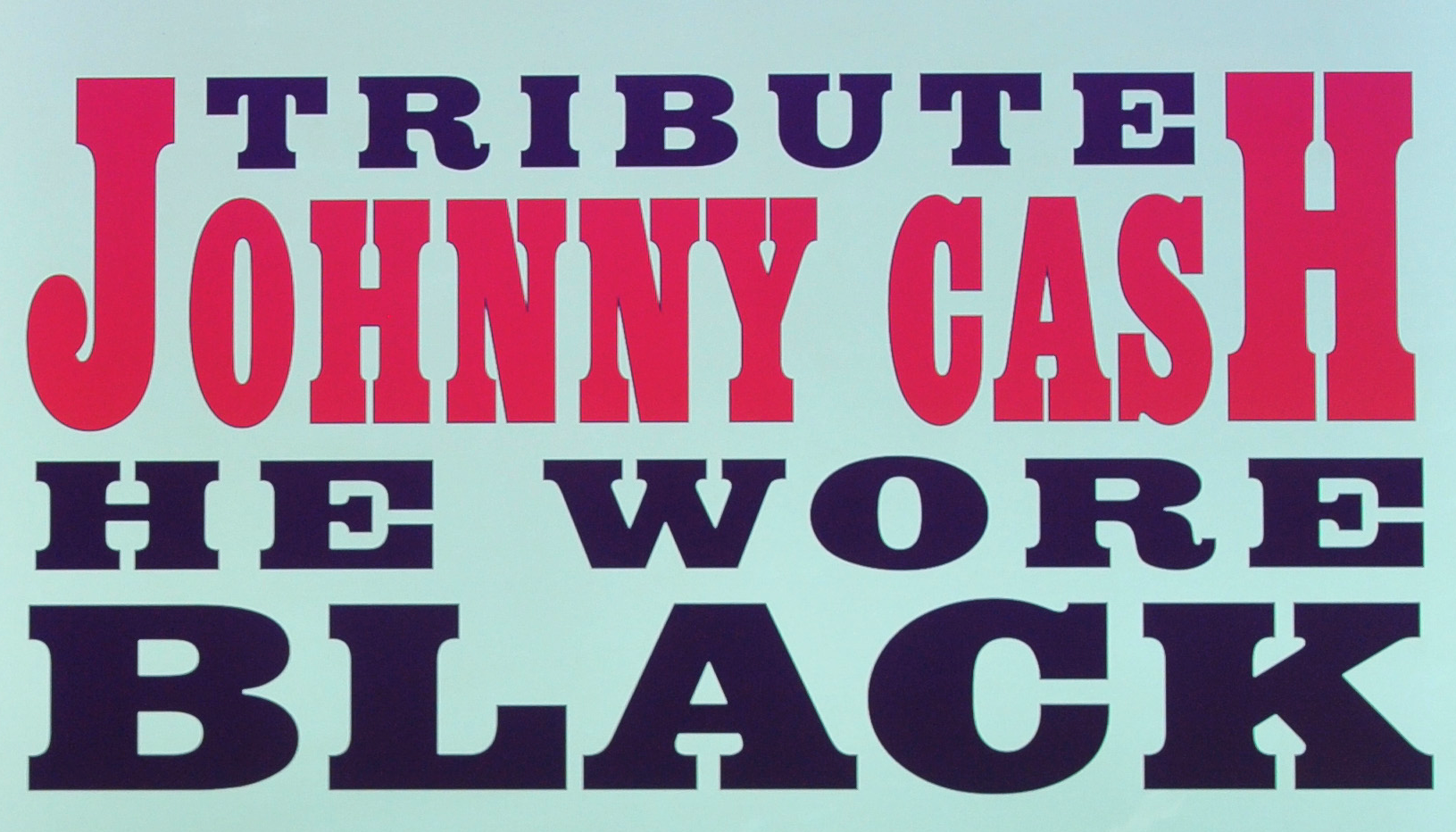 Like so many others, David Chapa grew up on Johnny Cash and became a fan at a very young age. Cash was his inspiration to play guitar and sing. He has been playing for over 35 years, and professionally for the last 25 years.

Over 15 years ago he started contemplating a Johnny Cash Tribute show, not another impersonation, but a real tribute that takes the audience on a musical journey from Dyess, Arkansas to Memphis, Tennessee, Nashville, Tennessee, California, New York, Israel, and beyond with brief narrative interludes in between.

The idea formalized through conversations with Bill Lynn, a dear friend and former studio drummer for Elvis Presley, who he met while living in California. By 2005 Bill had a club in Bogota, Columbia called Legends and Superstars, where Chapa was to play this tribute back in 2006, but Bill sadly passed away early January of that year. However, it was the long conversations with Bill Lynn who said, “don’t do to Cash what so many others have done to ELVIS PRESLEY. The impersonations really tarnished the artist. Just perform Johnny’s songs, and tell his story at the same time while being yourself and not Johnny, because, like Elvis, there will never be another Johnny Cash”.

WS “Fluke” Holland is celebrating his 65th year in the music industry this year (2019), he has played with the great Carl Perkins, was the drummer on Blue Suede Shoes, the first record to ever sell a million copies on Sun Records, was in the studio when the famous “Million Dollar Quartet” picture was taken, and played for nearly 40 years with the American legend, Johnny Cash.

Ron Haney, lead guitar and the music director for the WS Holland Band, lends his powerful guitar licks and vocals to He Wore Black, adding to the authenticity of the sound and feel of a Johnny Cash show. Ron has been in the music business for 50 years, and has played with some of the greats in country and rockabilly music. For years he toured with a gospel group out of Jackson, TN until he met up with WS Holland 11 years ago and formed the WS Holland band. They still tour today and play at some of the biggest festivals and venues in the area.

“David Chapa’s He Wore Black: A Tribute Concert to Johnny Cash is running over with wonderful memories of The Man in Black. David’s spot on performance of each legendary Cash song takes me back to so many treasured times during my nearly four decades working with John. He Wore Black is a “must see” event you will never forget” — WS “Fluke” Holland / drummer for Johnny Cash

“We work with Johnny Cash tribute artists around the world year after year, but no artist we know puts the time, dedication and talent into their shows like David Chapa. David’s love, respect and honor for Johnny Cash’s iconic legacy shows through with every song performed, story shared and each minute detail of the entire event that makes this tribute one destined for greatness. Well done, David Chapa. Boom Chicka Boom Forever!” — Ron Haney / music director/guitarist for WS “Fluke” Holland